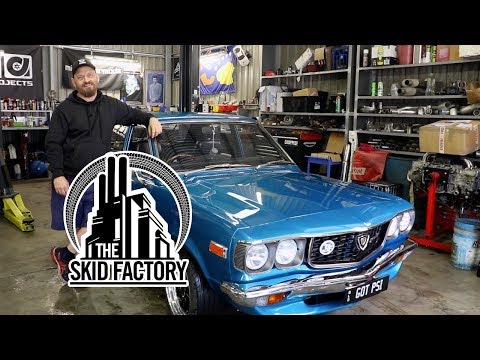 This week on the Skid Factory we dig into one of the builds that Al has been a part of over the last few years, in this case a mint 73 Mazda RX3 that’s had lots of time, effort and money spent on it by owner Luke who originally bought it as a rolling shell. […] 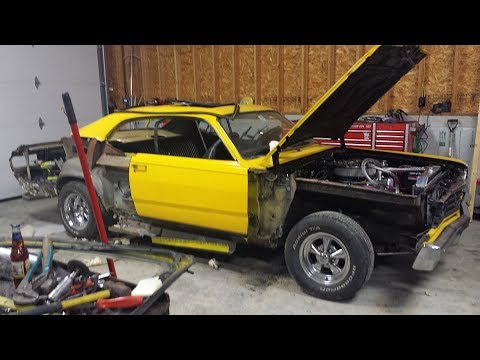