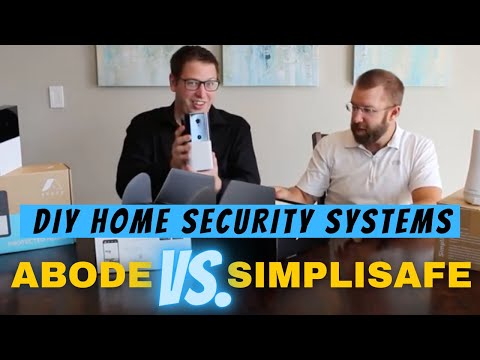 Previously if you wanted to install a security system, you’d need to call a company such as ADT or Brinks to come out and setup their equipment and would be locked into a long-term contract. Now with wireless connections such as 4G, WiFi and Z-Wave, homeowners can build their own network of cameras, sensors and […]

This video has no real value except for giving you something to watch and kill some time this weekend…along with hanging out with Rob and myself a bit. I just wanted to make sure, you’ve been warned! This was some left over footage from the day after I took off the bumpers, so if you […]