Plumbing Repair How To DIY 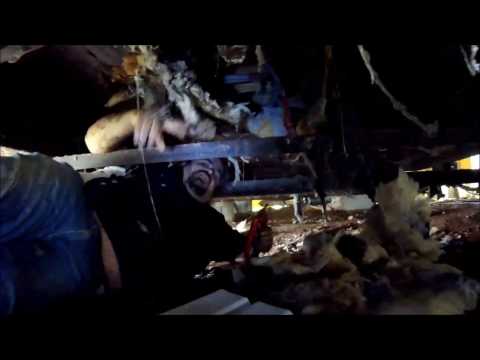 I know I mentioned this in the video but I am going to say it in a little more detail Polybutylene pipe was in the USA from 1978-1995 because of how cheap it was to make it and install it, it was known as the pipe of the future until they found out how cheap it really was. In 1995 the USA outlawed it because it was so easy for the pipe to break and crack, so in 1995 the government came out with PEX Pipe. PEX Pipe is just as cheap to make and install as Poly but PEX is almost 100 times stronger. Now the fitting that you saw me use in the video is called a push on fitting, there are a lot of different brands of push on fittings most of the are really great quality very few or pour quality. Just ask your local Hardware Store and they should know what to recommend!